The Official History of the ICC Cricket World Cup

The first ICC Cricket World Cup took place in England in 1975. As we embark on the 2019 edition – also on these shores – this book looks back at the 11 ICC World Cups that have taken place over the past 44 years, remembering the players who have shone on the game’s greatest stage and reliving the moments that have gone down in cricketing history.
20 teams in total have appeared in ICC World Cups, and only five have won the game’s most glittering prize. Here, 11 cricket writers give their take on one of the tournaments, with these essays being supplemented by a raft of scorecards and key performances from each tournament as well as definitive lists of ICC World Cup statistics.
Categories: Books, Reference 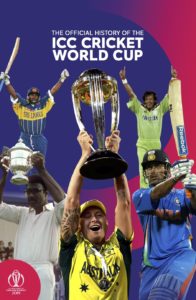 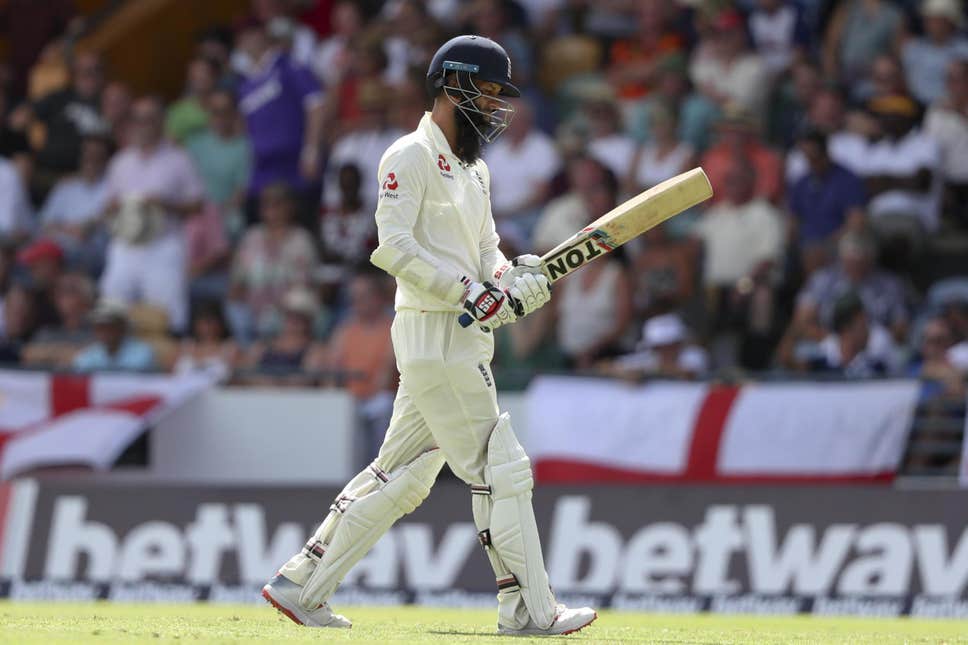 England make the correct call & drop the horribly out of form Moeen... 👎

#Cricket #Ashes #ENGvAUS https://t.co/WkM5PGndhV
0
3
We use cookies to ensure that we give you the best experience on our website Close